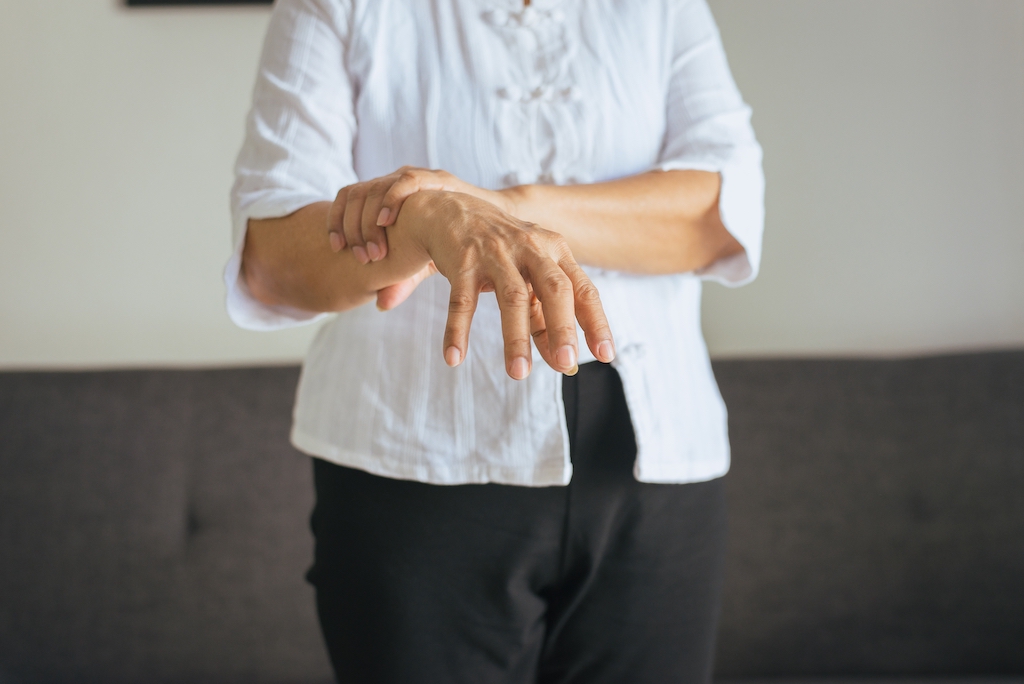 The International Essential Tremor Foundation (IETF) estimates that there are over 10 million people with essential tremor throughout the world (IETF). Essential tremor is known as a “quiet” disorder because it doesn’t make headlines like numerous other conditions. Still, essential tremor impacts a person’s quality of life by making it difficult to perform even the most simple tasks of daily life.

Those dealing with essential tremor often withdraw from public activities due to the embarrassment resulting from tremor-induced messiness and shaking.

This seclusion, combined with the relatively small amount of media coverage regarding essential tremor, means that individuals and physicians often misdiagnose essential tremor as being Parkinson’s disease. Research shows that the misdiagnosis rate in essential tremor studies ranged between 37% and 50% (NCBI).

What is essential tremor (ET)?

Essential tremor (ET) is a neurological disorder that causes involuntary, rhythmic shaking. While it can affect any part of the body, essential tremor often occurs within the hands. People with essential tremor have difficulty performing many simple tasks, like eating cereal, tying their shoes, or drinking from a glass.

Essential tremor symptoms begin gradually and are usually more prominent on one side of the body. Often, ET patients notice that the shaking will worsen with movement.

The tremors usually begin in a patient’s hands, affecting one or both hands, then spread to other parts of the body. Parts of the body affected by essential tremor include the legs, arms, head, and voice.

Action tremor includes tremor that accompanies a person’s voluntary movement, such as walking or moving the arms. Most tremors are considered to be action tremors and fall under various subcategories:

It is generally accepted that tremor is caused when problems arise in the thalamus, which is the structure of the brain that is responsible for coordinating and controlling muscle activity. However, at this time, researchers and medical professionals are not exactly certain what causes essential tremor.

Researchers are currently analyzing changes in specific chromosomes that have been linked to the development of essential tremor, but there have been no confirmed genetic connections as of yet.

In patients with a family history of ET, the specific manner in which essential tremor is inherited can vary. Most of the time, ET is inherited in an autosomal dominant pattern, which means that one altered copy of a gene can cause essential tremor. However, this inheritance pattern is not found in other families with ET, making it an unclear and unconfirmed connection to family history and genetics.

How is essential tremor diagnosed?

There are a number of methods by which doctors will diagnose essential tremor, including:

Patients undergoing laboratory tests as part of their essential tremor treatment may have their blood and urine tested for:

Doctors may also perform dopamine transporter scans to distinguish whether your tremors are essential tremor vs. Parkinson’s disease.

Although essential tremor isn’t life-threatening, symptoms can worsen over time and make several tasks of daily life more challenging. There is no known cure for essential tremor, but there are numerous treatments that can alleviate its symptoms:

Several oral drugs are often prescribed to lessen essential tremor. These include gabapentin, primidone, propranolol, topiramate, benzodiazepines alprazolam, clonazepam, diazepam, lorazepam, and Botox treatments (for vocal and head tremors). Beta blockers like propranolol have also been shown to relieve tremor in some patients.

Physical therapy is often used to treat essential tremor or to identify which adaptive devices are necessary to alleviate tremor. A physical therapist guides patients in strengthening their muscles and improving their coordination. At a patient’s initial assessment, physical therapists assess the following:

Following an assessment, a physical or occupational therapist will help patients improve their muscle coordination and, if needed, bracing the limb to reduce the onset of tremor.

Another option for treating the symptoms of essential tremor is weighted wrist gloves. Research has shown that patients with weighted gloves experienced a decrease in their tremor (Juli McGruder, Denise Cors, et al). Weighted wrist gloves have also been used by multiple sclerosis patients to decrease their tremor and increase their awareness of muscle movement and body position (National Library Of Medicine).

Deep brain stimulation (DBS) uses implanted electrodes to treat Parkinson’s disease, essential tremor, and other neurological disorders. Deep brain stimulation is often used when medications will be less effective or will cause side effects that interfere with a patient’s daily activities.

One famous story involving deep brain stimulation occurred in 2010,  when neurosurgeons at Mayo Clinic implanted an electrical stimulator inside the brain of professional violinist Roger Frisch. However, the operation required Frisch to play the violin throughout the operation.

What is Parkinson’s disease?

Unlike essential tremor, Parkinson’s disease is a neurodegenerative disease with more research  reported and published on it.

It’s caused by the loss of dopamine production in the brain. Dopamine is a chemical that brain cells create to allow a person to control movement and feel emotions, such as pleasure or pain.

What are the symptoms of Parkinson’s disease?

Since Parkinson’s disease causes the brain to lose control of movement, the most obvious symptom of the disease is tremor. In Parkinson’s disease, the tremor starts involuntarily in the arm even when the person is not moving or not doing anything. This type of tremor is called “rest tremor.” Parkinson’s disease slows and stiffens muscle movements. As the disease progresses, it can also affect a person’s ability to balance, especially while walking.

There are 5 stages of Parkinson’s disease:

Nearly 50 percent of those with stages 4 and 5 of Parkinson’s disease experience confusion, hallucinations, and delusions, according to a 2016 study.

The exact cause behind the loss of neurons in this movement disorder is unknown. However, ongoing research has shown that several factors may play a role in the development of Parkinson’s disease, including genetic factors and environmental triggers.

Regarding genetic factors, the last two decades of Parkinson’s research have revealed about 30 genetic loci that may be linked to the pathogenesis of Parkinson’s disease (Sonja W, Scholz, Tim Mhyre, et al).

In addition to genes, environmental factors may also play a role in the onset of Parkinson’s disease. For example, several studies suggest that Parkinson’s may develop with prolonged occupational exposure to chemicals like pesticides and heavy metals or electrical roles (Frontiers In Neurology).

There are no specific tests to identify and diagnose Parkinson’s disease (PD), however, neurologists will often diagnose PD based on a review of a patient’s medical history, signs and symptoms, and a thorough neurological and physical exam.

What often makes it difficult to diagnose people with tremors is that a person with essential tremor can also develop Parkinson’s disease. Though each nervous system disorder affects motor abilities in the arms and hands, physicians treat them each differently.

To assist with a PD diagnosis, doctors may order lab tests, particularly blood tests, to eliminate other conditions that may be responsible for a patient’s symptoms.

Doctors may also prescribe carbidopa-levodopa, a known Parkinson’s medication, to determine whether a patient’s symptoms are relieved after taking it for a specified period. If so, it is often a confirmation of a Parkinson’s diagnosis.

To receive the correct treatment to alleviate your tremor, make sure to speak with your neurologist, who specializes in diseases and disorders pertaining to the nervous system, to test you and provide you with the proper diagnosis and treatment.

The differences between essential tremor and Parkinson’s disease

Essential tremor and Parkinson’s disease are often misdiagnosed, in part, because the signs of the two conditions include tremor. However, there are key differences between the two movement disorders:

Find an essential tremor treatment near you

Now that you have a better understanding of essential tremor and Parkinson’s disease, you might find an essential tremor specialist near you. We also invite you to explore our anti-tremor assistive device, Tremelo, which may help regain your independence and live enabled. 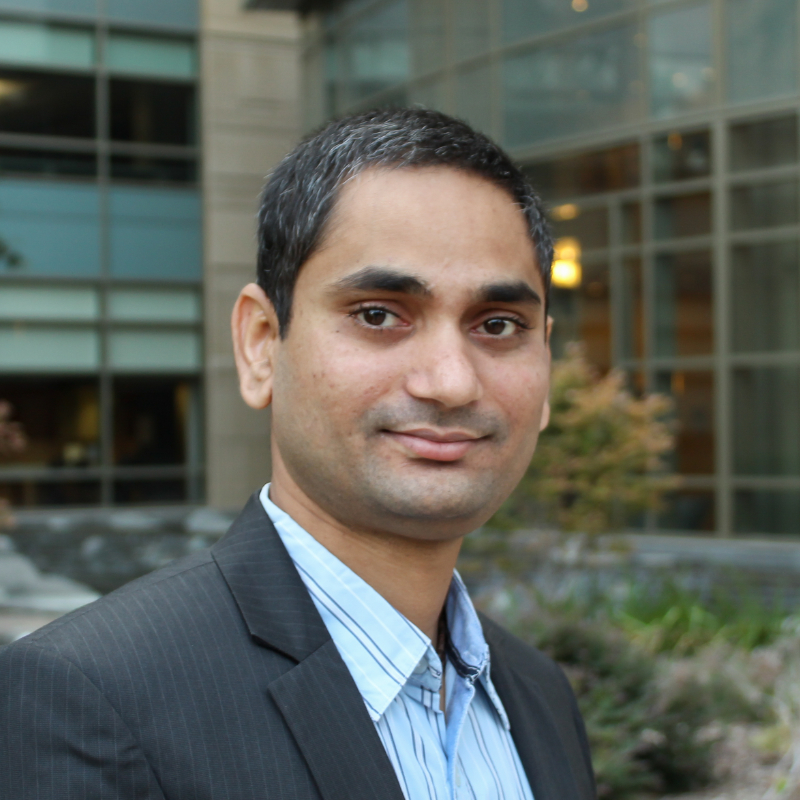 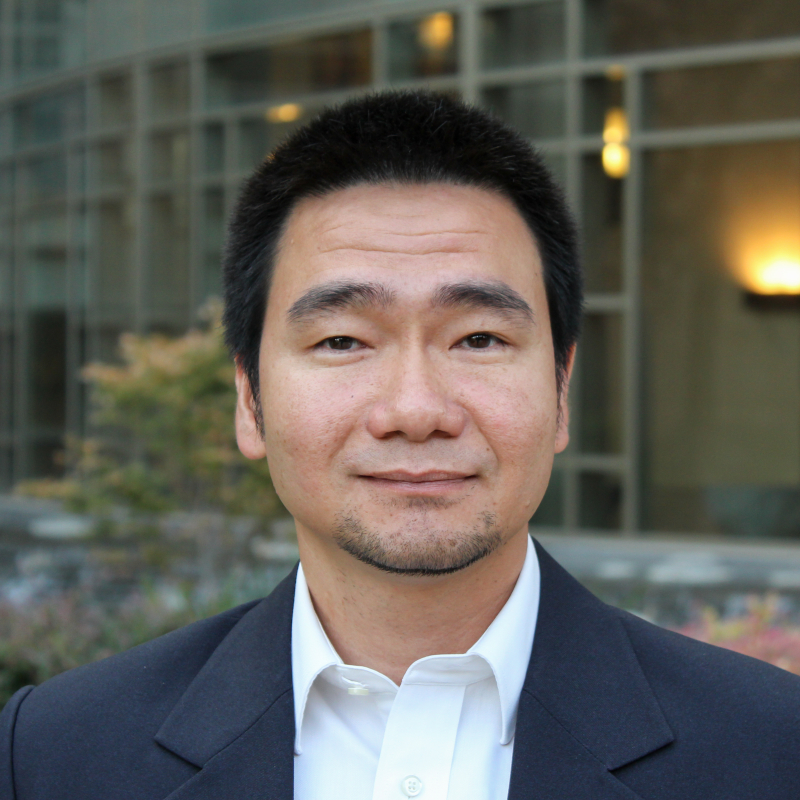